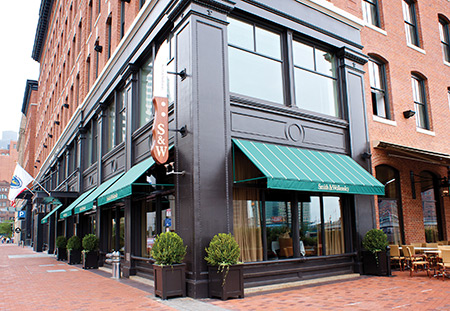 Mark O’Meara joined the Setanta Sports Group in 2000, as CFO of Servecast, a broadband video service provider, of which he later became CEO, prior to its sale to Level 3 Communications in 2007. He held a variety of roles at Setanta Sports prior to co-founding Danu Partners with Michael O’Rourke and Leonard Ryan in 2009. Prior to Servecast, Mark worked in investment banking with the Investment Bank of Ireland, where he advised many of Ireland’s leading companies on mergers, acquisitions and capital raising. Mark is a Chartered Accountant, having trained at Ernst & Young.